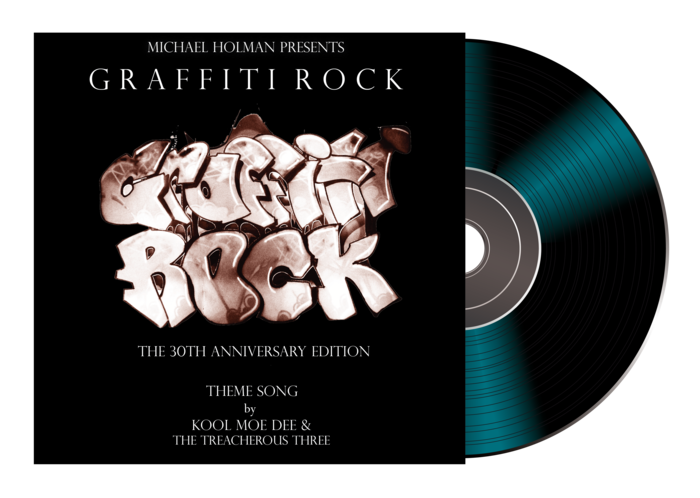 Leon Botha was a great artist. He died from complications of progeria on 5 June 2011. Almost the exact same day last year, I posted about the South African painter and musical performer to express my admiration for his work and for his incredible personality and strength: Leon Botha: when Art is beyond what you see. Here is what I wrote about him: A few ... More
Grandmaster Flash, Seen, Jordans… Remembering the good old days! 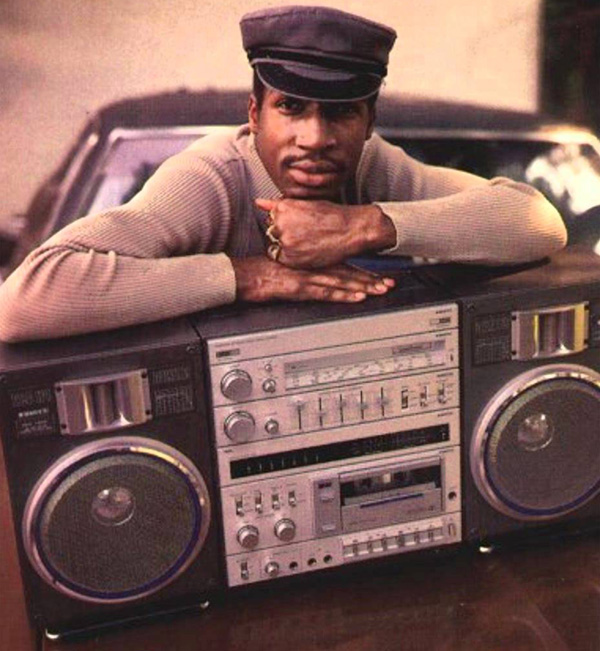 It was the end of the 1980s and everything was going to change for me. We used to meet in the lobby of the building, the smooth floor was perfect for teenage boys (and some adventurous girls, obviously) to glide and moonwalk. They were also slipping and tripping, a boombox was jamming out hip hop music before we decide to go ‘find a wall’. At ... More
Leon Botha: When Art goes beyond what you see

Updated: Leon Botha died from complications of progeria on 5 June 2011. My post about it here. South Africa: enough about football (BLK JKS, Amadou & Mariam and Angélique Kidjo live from Soweto) let’s talk about Art. A few days ago, as I was starting to write my new blog post about the 1980s, I visited the website of South African group Die ... More
Music of Africa: BLK JKS, from South Africa

I often talk about Jazz, I also mention Hip Hop, Rap and R&B but the truth is I like all kind of music (check the Music Archive) because it inspires me to write and create. You may already know my interest for Africa and for the incredible richness and diversity of the people, their history and their culture. If everyone knows the issues some of the ... More