NSA Says It Can’t Search Its Own Emails…

... Because it doesn’t have the technology, says the agency. 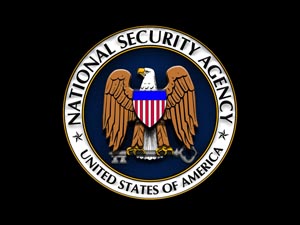 Justin Elliott writes in an article published on ProPublica:

The NSA is a “supercomputing powerhouse” with machines so powerful their speed is measured in thousands of trillions of operations per second. The agency turns its giant machine brains to the task of sifting through unimaginably large troves of data its surveillance programs capture.

But ask the NSA, as part of a freedom of information request, to do a seemingly simple search of its own employees’ email? The agency says it doesn’t have the technology.

“There’s no central method to search an email at this time with the way our records are set up, unfortunately,” NSA Freedom of Information Act officer Cindy Blacker told me last week.

The system is “a little antiquated and archaic,” she added.