Things move slow. And the country is still pretty conservative. But now people are really open to new things, showing different stuff that would be normal in America 21-year-old rappers Ash and X-Box explain the challenges that came with creating hip-hop culture in a military dictatorship. Read article on GlobalPost. More
Donna Summer: My Life (Live Edit)

I would rather be taken seriously as a musician, and the fact that I’m female — I just happen to be female, that’s all. Source: CNN More
Martial Solal and Sidney Bechet have been samazed! 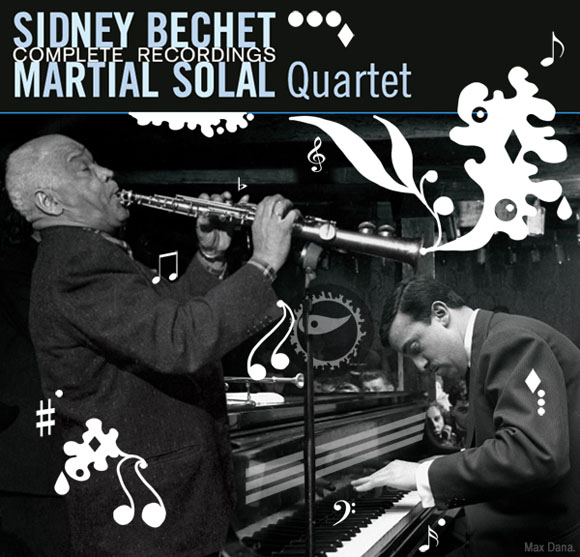 I like to draw some Sama everywhere I can. On a piece of paper, on photos, on CD covers… You can see some on them on this post: When I heard Hugh “Peanuts” Whalum, I closed my eyes… and on this one: Dianne Reeves: Good vibes, and Good work. This time I chose Sidney Bechet / Martial Solal Quartet Complete recordings. As a huge fan of Martial ... More
The Neutrino Song by the Corrigan Brothers

Remember last month? Neutrinos and the Speed of Light on the Front Pages! A month has passed and now: Faster than light particles? Not so fast, some say.  “Since then, their work has been met by a barrage of criticism. Physicists claim to have found flaws in the group’s method of recording the speed of the neutrinos, and they say that correcting ... More
Imany, a beautiful voice in a beautiful body

When I first saw Imany, I thought: ‘What a beautiful woman!‘. Then when I first heard her sing, I said: ‘What a beautiful voice!‘. A former Ford model, Nadia Mladjao, also known as Imany, is now a successful folk/soul singer born in France (her parents are both from the Comoros islands). Don’t be fooled by her lovely face, ... More