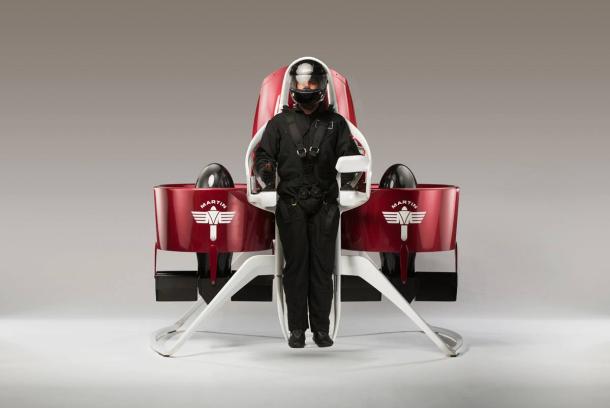 Last year, I posted: Forget the jet pack, here come PATS and PAVs!.  “Sometimes you wish a  news was true, especially when it comes to single seater personal air transport or jet pack. Do you remember the James Bond movie Thunderball? I wanted to have my own jet pack so bad after I watched  Sean Connery use one to escape the bad guys! And ... More
In: Tech
Sudan’s Bashir admits ‘unwarranted’ bloodshed in Darfur 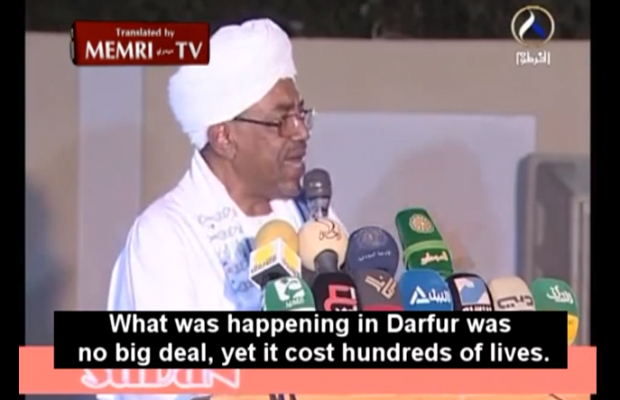 Belief in multiverse requires exceptional vision – If you can’t see it, it doesn’t exist. That’s an old philosophy, one that many scientists swallowed whole. But as Ziva David of NCIS would say, it’s total salami. After all, you can’t see bacteria and viruses, but they can still kill you. Teleported by electronic circuit: Physicists ... More
In: Science
The hard truths we must swallow: Rwanda is wreaking havoc in Congo

Alice Gatebuke is a Rwandan genocide and war survivor, Cornell University graduate, and a human rights activist. She is a co-founder of African Great Lakes Action Network (AGLAN). She wrote on Pambazuka News: After sixteen years of invasion and intervention through proxy groups, it is still difficult for people in the international community to accept that ... More
In: World
A gallery of Shigeru Ban architecture 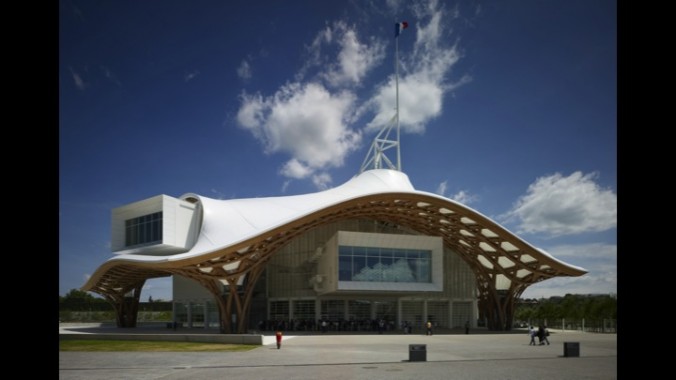 New research shows that a class of materials being eyed for the next generation of computers behaves asymmetrically at the sub-atomic level. This research is a key step toward understanding the topological insulators that may have the potential to be the building blocks of a super-fast quantum computer that could run on almost no electricity. Full article ... More
In: Science
Restoring Jackson Pollock’s ‘Mural’

Art experts at the Getty Conservation Institute are using X-rays, scanning electron microscopy and mass spectrometers to probe a $140 million painting by Jackson Pollock. For the past 18 months, the Getty’s researchers have been repairing effects of earlier preservation work on the massive 8-by-20-foot painting, while exploring the artist’s radical ... More
In: Art / Design
Hyperloop

The Hyperloop (or something similar) is, in my opinion, the right solution for the specific case of high traffic city pairs that are less than about 1500 km or 900 miles apart. Around that inflection point, I suspect that supersonic air travel ends up being faster and cheaper. Elon Musk. Tesla, SpaceX, SolarCity, PayPal… More on Musk’s Blog. More
In: Tech
Zhangye Danxia, China 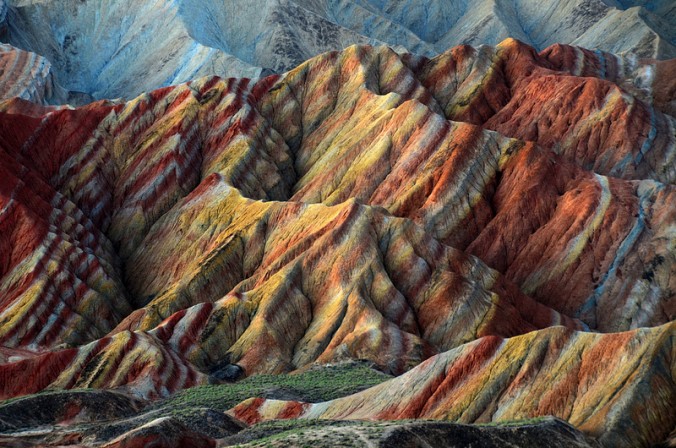