Sometimes you read CNN and an article catches your attention. It happened recently with Fast cars and Hollywood stars. Al Satterwhite is a long-time photographer who has shot for major publications and corporate clients alike.

Satterwhite’s latest project, “The Racers” is a limited edition printed edition as well as a digital book stemming from his coverage of endurance racing for Sports Illustrated, Time, Newsweek and Life magazine between 1963 and 1973, along with personal effects from his career.

Satterewhite caught the racing bug early in his career while he was still in high school, he said. “After that I was hooked,” and dabbled in racing himself. 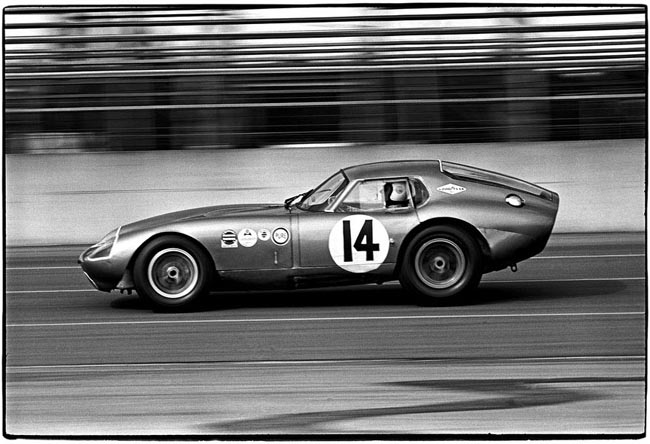 Scarface: The (bad?) idea of a ‘third’ impact
Remembering Carrie Fischer on Star Wars Day
The weirdest-looking time machines in all Science Fiction
Filming on the Fringe
Star Wars Medley by Lindsey Stirling and Peter Hollens
Making a Real Life-Size Wall-E Robot
Dr. Strangelove – LEGO Style!
da-eYe is The Artist
Hollywood’s Golden Age is back with The Artist
Scarface, The Twilight Zone and Blade Runner -Again