Let start with this article by Jeremy Hsu, on LiveScience: Cosmic Rays May Reveal Damage to Fukushima’s Nuclear Reactors. Radiation is still leaking from the Fukushima Daiichi nuclear plant after the 2011 tsunami-related meltdown in Japan, making any damage assessment dangerous for both humans and machines. Instead, high-energy particles created by ... More
In: Environment, Health, Science, World
Spread the word about Malaria and the plant that could save lives 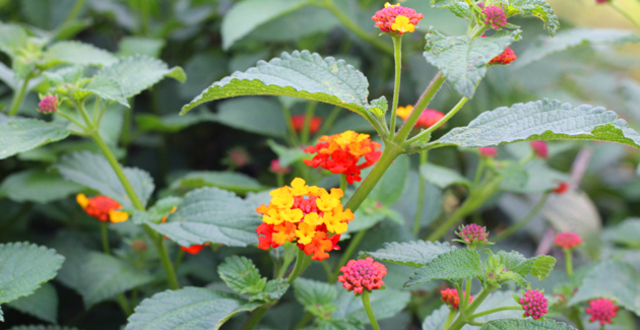 The Lantana camara plant grows in much of sub-Saharan Africa and is a natural mosquito repellant. Concern Worldwide has partnered with other organizations to develop a research team that planted Lantana around 231 houses, then measured the number of mosquitoes inside people’s homes. Those houses with Lantana had 56% fewer of the most common ... More
In: Health
The weirdest-looking time machines in all Science Fiction 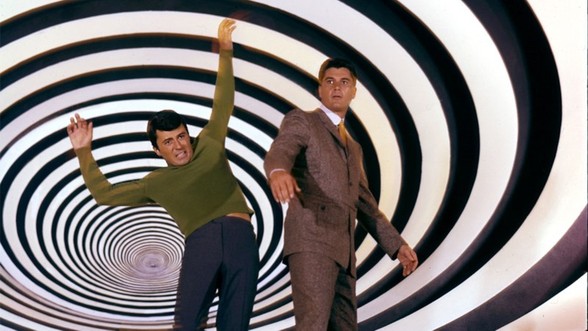 Remember The Project Tic-Toc, a secret experimental time machine of the U.S Army in Time Tunnel? The DeLorean from Back To The Future? The TARDIS Type 40 time travel capsule from Doctor Who? The eight-spoked Frozen Wheel from Lost? Not to mention The Hot Tub Time Machine… They are indeed the weirdest-looking time machines in all Science Fiction and ... More
In: Movies, TV Shows
The most awesome animation about Quantum Computers you will ever see

France’s position is that there must be a reaction, a reaction that could take the form of a reaction with force… …if Syria is proved to have used chemical weapons against civilians. France’s foreign minister Laurent Fabius, on French BFM TV channel. More
In: World
Stop investing in genocidal Sudan

Divestment. I already mentioned it several times on this Blog (tag: Divestment for more), as well as the work done by Investors Against Genocide. Marc Gunther is a veteran journalist and writer whose focus is business and sustainability. He is editor at large of Guardian Sustainable Business US and is the author or co-author of four books. He recently ... More
In: World
As of today, we are consuming more than Earth can replenish this year

If you still think everything is fine on our dearly Planet Earth, this article by Lindsey Kratochwill published on Popular Science makes it clear: we are on track to needing two Earths before we reach the middle of the century… Today is Earth Overshoot Day. Happy Earth Overshoot Day! Except, well, we don’t much feel like celebrating. ... More
In: Environment
Filming on the Fringe

In the midst of a nascent film industry, a handful of female filmmakers have emerged in the Arabian Peninsula, pioneering film in the region and using it as a tool to fight for change. Saudi Arabia and Yemen both present volatile environments for any director; in the former, cinemas are illegal, and in both, authorization from the government prior to ... More
In: Movies
Seen and Banksy collaboration 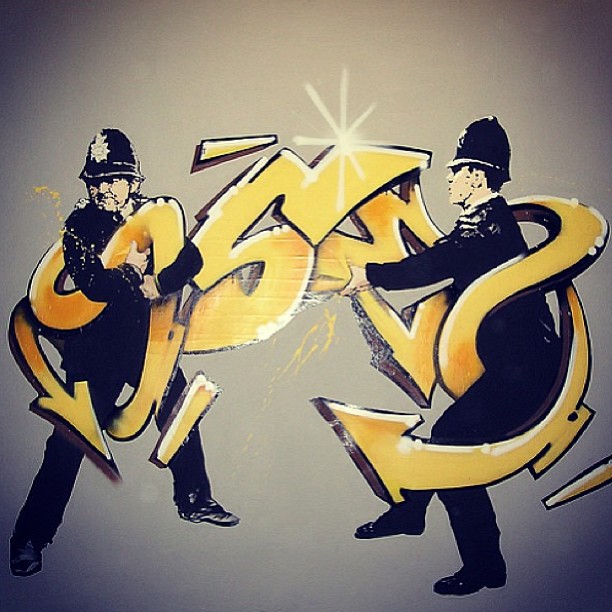