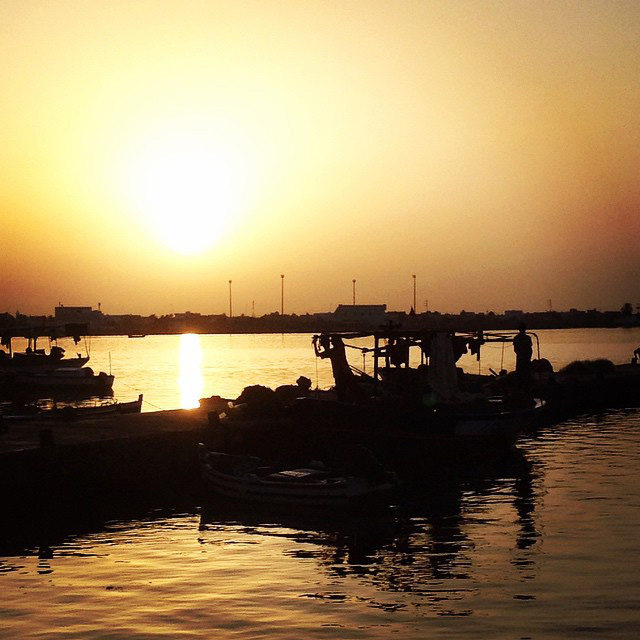 Famous Tunisian journalist and 2011 Peace Nobel Prize nominee Lina Ben Mhenni (whom I’ve been following since 2011 and her coverage of the Tunisian Revolution through her blog A Tunisian Girl -add to you favorites and share-) posted on Twitter a beautiful picture of a sunrise over Djerba. I retweeted it, and here it is below… Thanks Lina, you ... More
Government surveillance spurs Americans to fight back 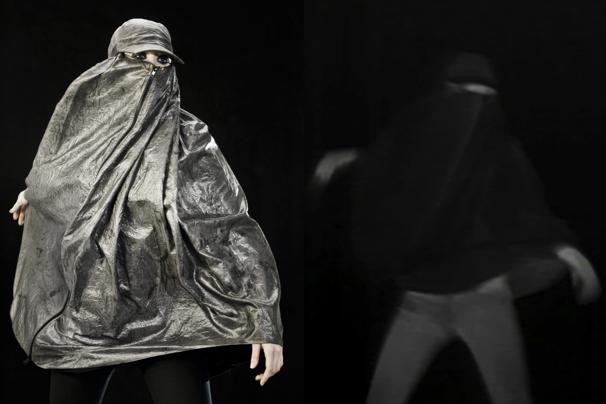 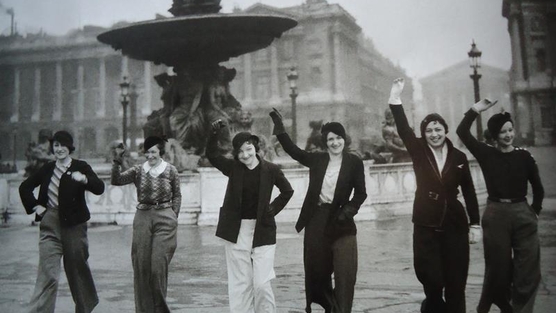 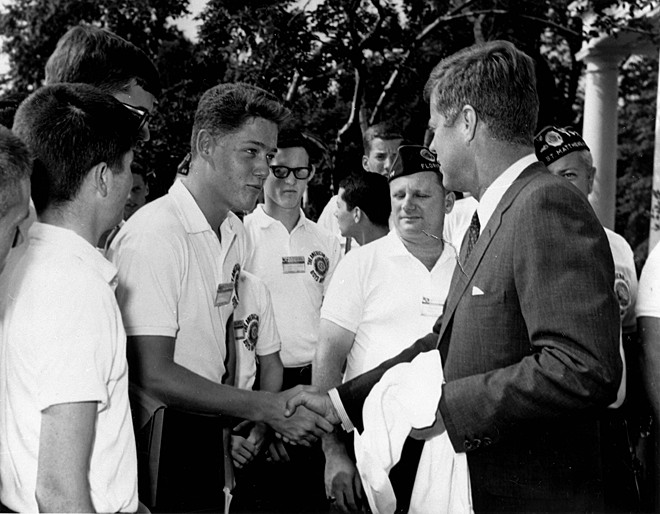 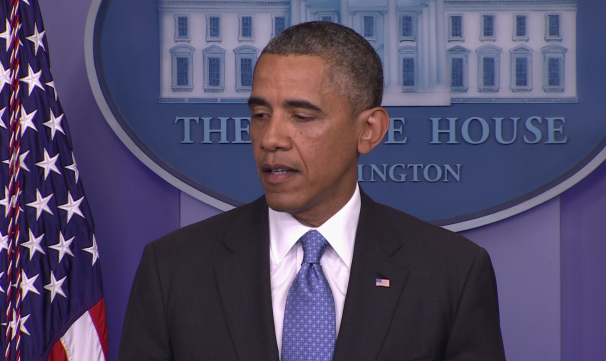 President Obama discussed the George Zimmerman acquittal in the killing of teenager Trayvon Martin during a surprise appearance at the White House briefing on Friday. “You know, when Trayvon Martin was first shot, I said that this could have been my son. Another way of saying that is Trayvon Martin could have been me 35 years ago. And when you think ... More
‘The American dream has become a myth’ 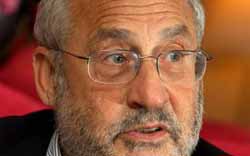 In this times of crisis in Europe, many people still believe in the so-called American Dream. But according to Nobel Prize-winning economist Joseph Stiglitz in a recent interview with Der Spiegel, they shouldn’t. Stiglitz says the finance industry is to blame for the growing divide between the rich and poor in the United States, and he accuses the ... More
Tesla says it will be profitable by December

I know, last month I talked about cars in Fast cars and Hollywood stars. I love powerful, stylish cars but most of all, I like them ‘green’. And the good news is, these cars sell well and Tesla will even be profitable by December, says Tesla CEO Elon Musk. Charlie White posted on Mashable: Is electric car maker Tesla a “loser” company, as ... More
The Inconvenient Truth Behind the Diaoyu/Senkaku Islands

I read a lot about the Diaoyu/Senkaku Islands dispute but it’s hard to fully understand what this dispute really is about. Hopefully, Nick Kristof published on his blog On The Ground, an article written by Han-Yi Shaw is a Research Fellow at the Research Center for International Legal Studies, National Chengchi University, in Taipei, Taiwan. ... More
Kandaka: Resurrecting the Sudanese Queens

This article was published on Sudanese independent online magazine 500 Words, ‘an amalgamation of various thoughts and opinions on Sudanese society, culture and life. It is concerned with the opinions of the Sudanese youth on all things regarding the two Sudans.’ Once again, it is an intellectual pleasure to read one of the many articles ... More
The League Of Extraordinary Women

Last month I read on Fast Company website : Meet The League Of Extraordinary Women: 60 Influencers Who Are Changing The World. Ellen McGirt writes: ‘The previously untold story of how an unprecedented network of high-achieving women from the world’s largest companies, innovative startups, philanthropic organizations, government, and the arts ... More