MD Blog > Fermi Paradox: Why we haven’t found Aliens yet? They might be aestivating
In: Science Tags: Max Von Sama, Steampunk, Universe
By Max DanaShare:

Fermi Paradox: Why we haven’t found Aliens yet? They might be aestivating


My Steampunk doppelganger, adventurous space traveler Max Von Sama, is exploring time and space on the SamaAirship. She wants to know more about dark matter, she is looking for potentially habitable exoplanets (hence her destination: Kepler), and wants to find an answer to the Fermi question. She has ambition.

Needless to say when I read: That is not dead which can eternal lie: the aestivation hypothesis for resolving Fermi’s paradox by Anders Sandberg, Stuart Armstrong (researchers at the Future of Humanity Institute, University of Oxford) and Milan M. Ćirković (Astronomical Observatory Belgrade), it caught my attention. The research paper was submitted last month to the Journal of the British Interplanetary Society and published on the Cornell University Library website.

Answers to the Fermi question (”where are they?”) typically fall in to the groups “we are alone” (because intelligence is very rare, short-lived, etc.), “aliens exist but not here” (due to limitations of our technology, temporal synchronization etc.) or “they’re here” (but not interacting in any obvious manner). This paper will examine a particular version of the third category, the aestivation hypothesis. […] An explanation for the Fermi question needs to account for a lack of observable aliens given the existence of human observers in the present (not taking humans into account can lead to anthropic biases: we are not observing a randomly selected sample from all possible universes but rather a sample from universes compatible with our existence). 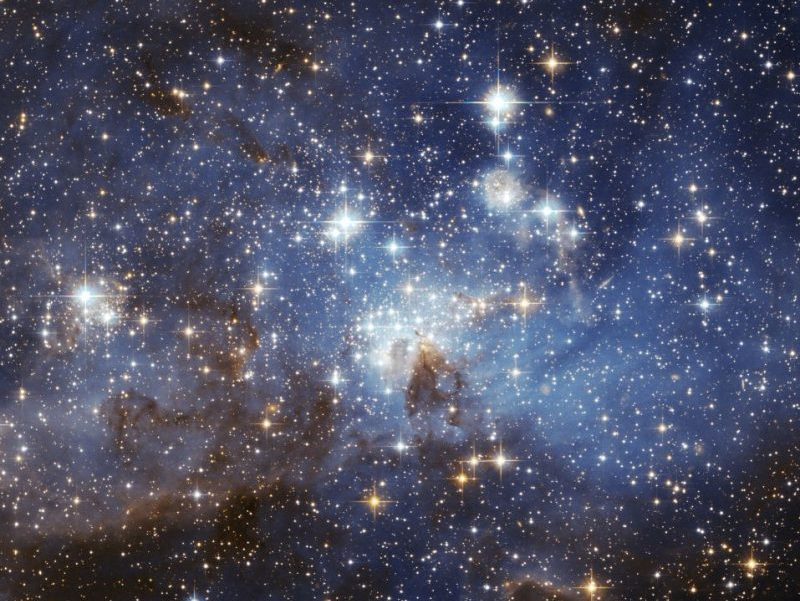 Starting from this premise, the best way to eventually find plausible answers to Fermi’s paradox is to elaborate hypotheses, aestivating being one of them.

If these early civilizations are around, why are they not visible? The aestivation hypothesis states that they are aestivating until a later cosmological era. The argument is that the thermodynamics of computation make the cost of a certain amount of computation proportional to the temperature.

This kind of ‘hibernation’ means those civilizations would live a post-biological form of existence (leaving biological life behind, for a while at least). But could it be the reason why we don’t see these civilizations? The document explains:

Aestivation has to leave the universe largely unchanged in order to be compatible with evidence. The assumption does not imply deliberate hiding (except, perhaps, of the core part of the civilization) but rather that advanced civilizations do not dissipate much energy in the present era, making them effectively stealthy.

Interesting, isn’t it? The research paper (PDF file available here) exceeds 20 pages, it’s not always easy to understand but if you’re interested in the Fermi Paradox, the aestivation hypothesis is to take into consideration for resolving Fermi’s paradox. Or to fuel one’s imagination!

Jean-Michel Basquiat, Keith Haring, Martin Wong and other artists at the Whitney Museum
The Higgs boson particle blew up the universe but what did the inflating?